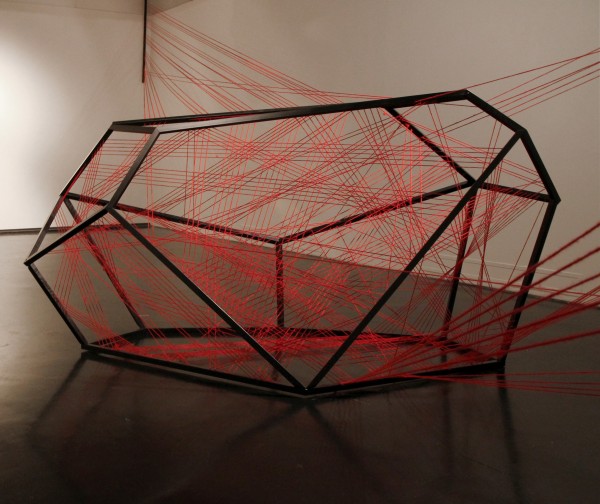 The geometrical form of the polyhedron, which forms the superstructure of Fluxland, carries many historical connotations. Since the time of Aristotle, it has been understood as a symbol of artistic contemplation and melancholia. While the shape of a globe suggests perfect harmony, the polyhedron has historically evoked melancholia, reflection, and rebirth; it is referenced in the work of Dürer, Giacometti, Kiefer and many others.

Cyril de Commarque has previously used the polyhedron for a sculpture called Les Larmes de Peter Pan, which was shown as part of his solo exhibition at MACRO, Rome, in 2015. In its use in Fluxland, the polyhedron acquires a twofold meaning: on one hand the incapacity of reaching harmony, the presence of borders as frontiers defining the unreachable; but it is also used to represent a source of contemplation and hope for a different perception of progress.

Fluxland can be considered as artistic action within the city. Its title is a direct reference to the Fluxus movement, an artistic revolution in the 1960s with leading figures including Joseph Beuys and John Cage. These artists sought to break down the boundaries between art and life and facilitate unexpected encounters with art in the public realm.

Central to the movement was the idea that art was an agent of progress and change for society and interaction was central to a work of art. Similarly, Fluxland is activated by its participants and encourages societal and cultural change that goes beyond the project.

“[The purpose of Fluxus is to] promote a revolutionary flood and tide in art, promote living art, anti-art"
George Maciunas, Fluxus founding member 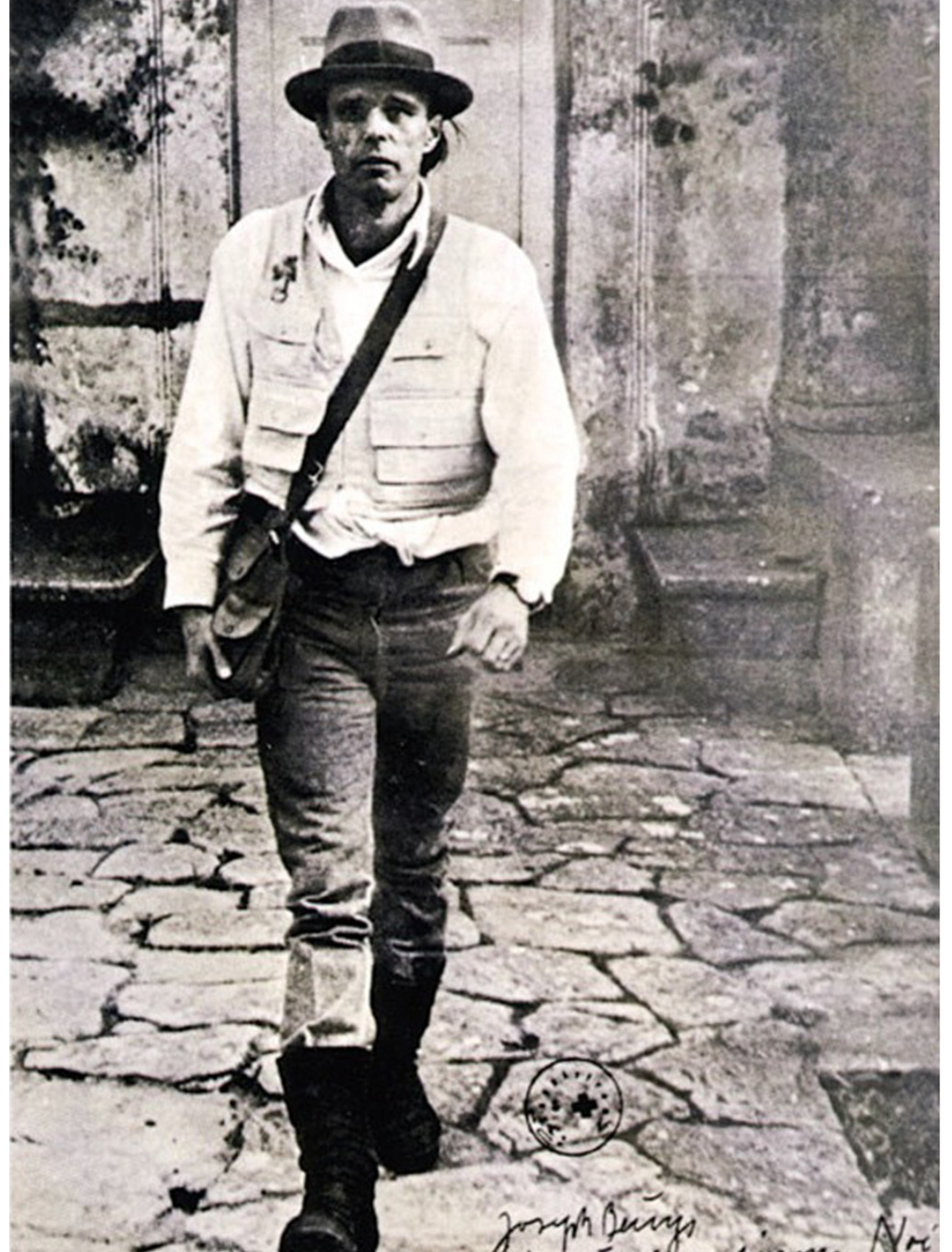 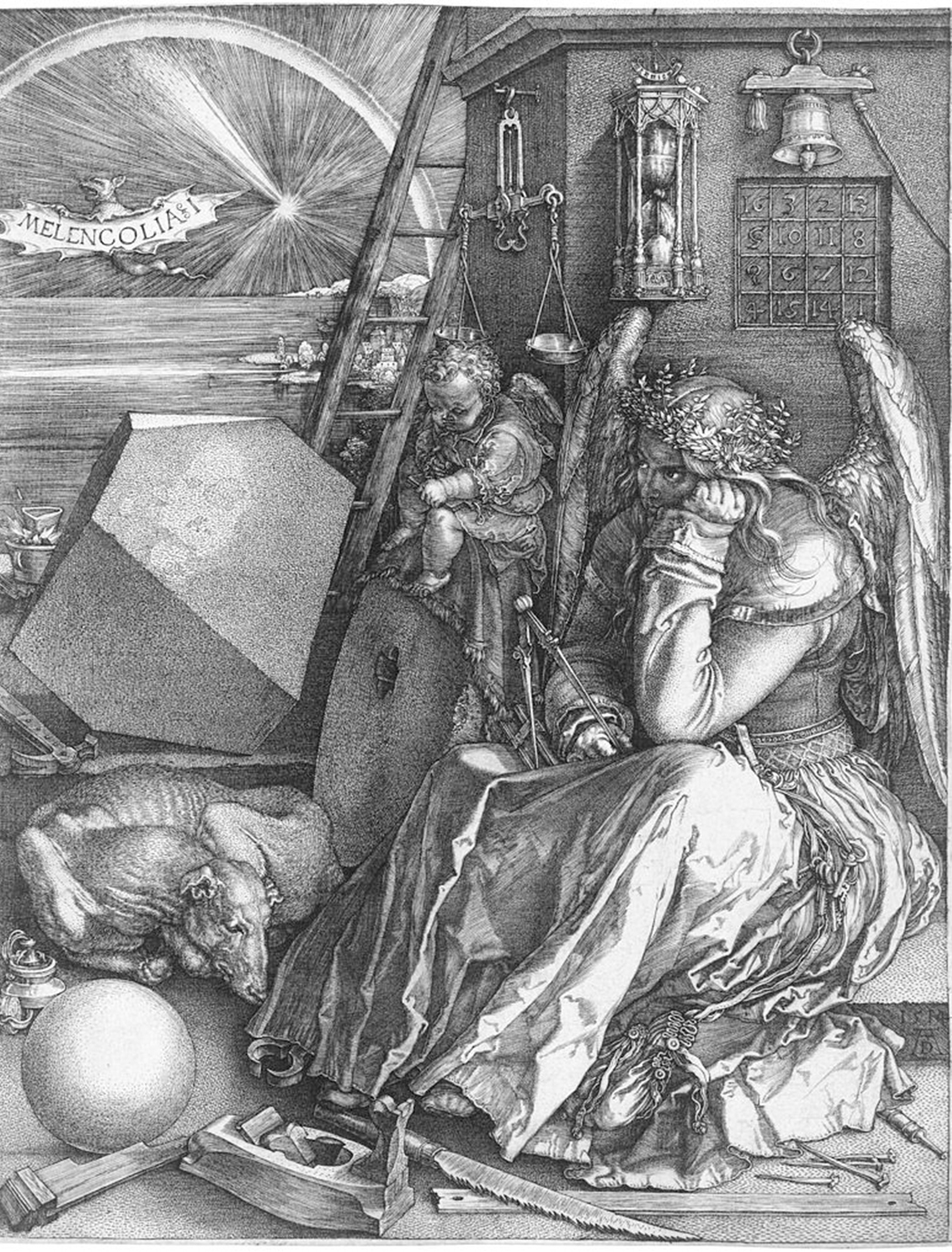 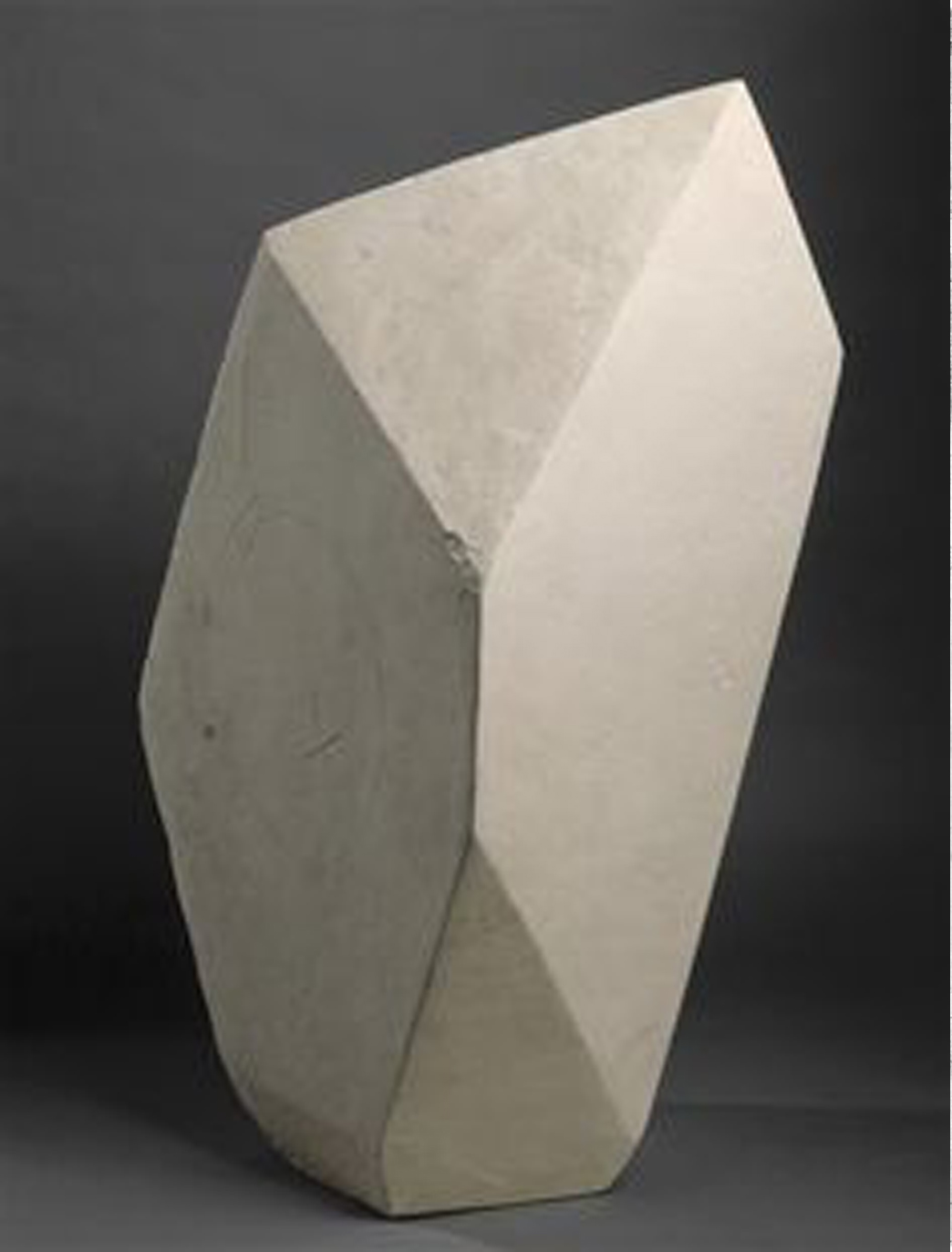 The striking physical form of Fluxland has been designed to serve as a metaphor for introspection and reflection. It both reflects the external appearance of the city and invites viewers to a process of internal reflection.

De Commarque imagines a third space between contemporary reality and its reflection, the two realities represented by a mirror. In this third space is an in-between world latent with the possibility of human progress; it is a ‘gap’ between the reality of today, and of a new and different future.

Importantly, the mirror is a way to include both the spectator and the city in the performance. In this, De Commarque references Michaelangelo Pistoletto’s seminal Mirror Paintings, which, in their inclusion of the viewer and his/her surroundings, were understood by the Arte Povera artist to create ‘the self-portrait of the world’.

"I use the mirror as a tool of expression...Mirrors bring the people into the image, and that is very meaningful to the work."
Michelangelo Pistoletto 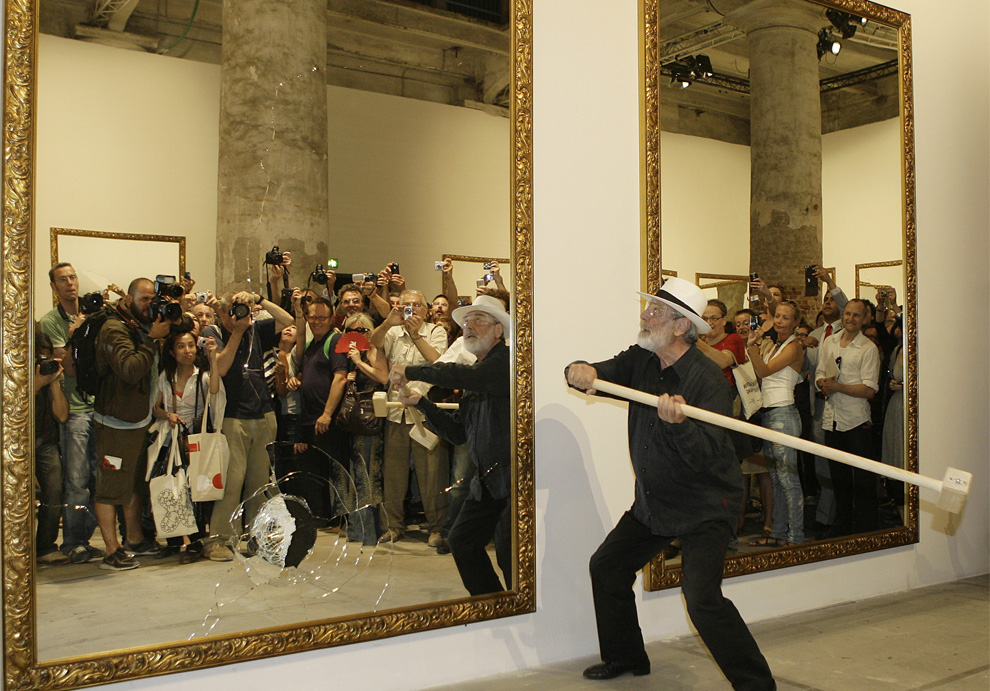 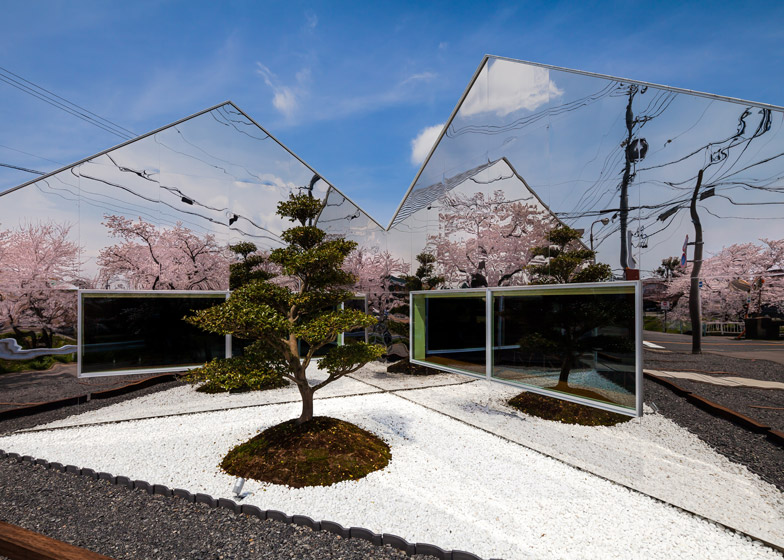 A BOAT TO A SCULPTURE - The origin of the Hull 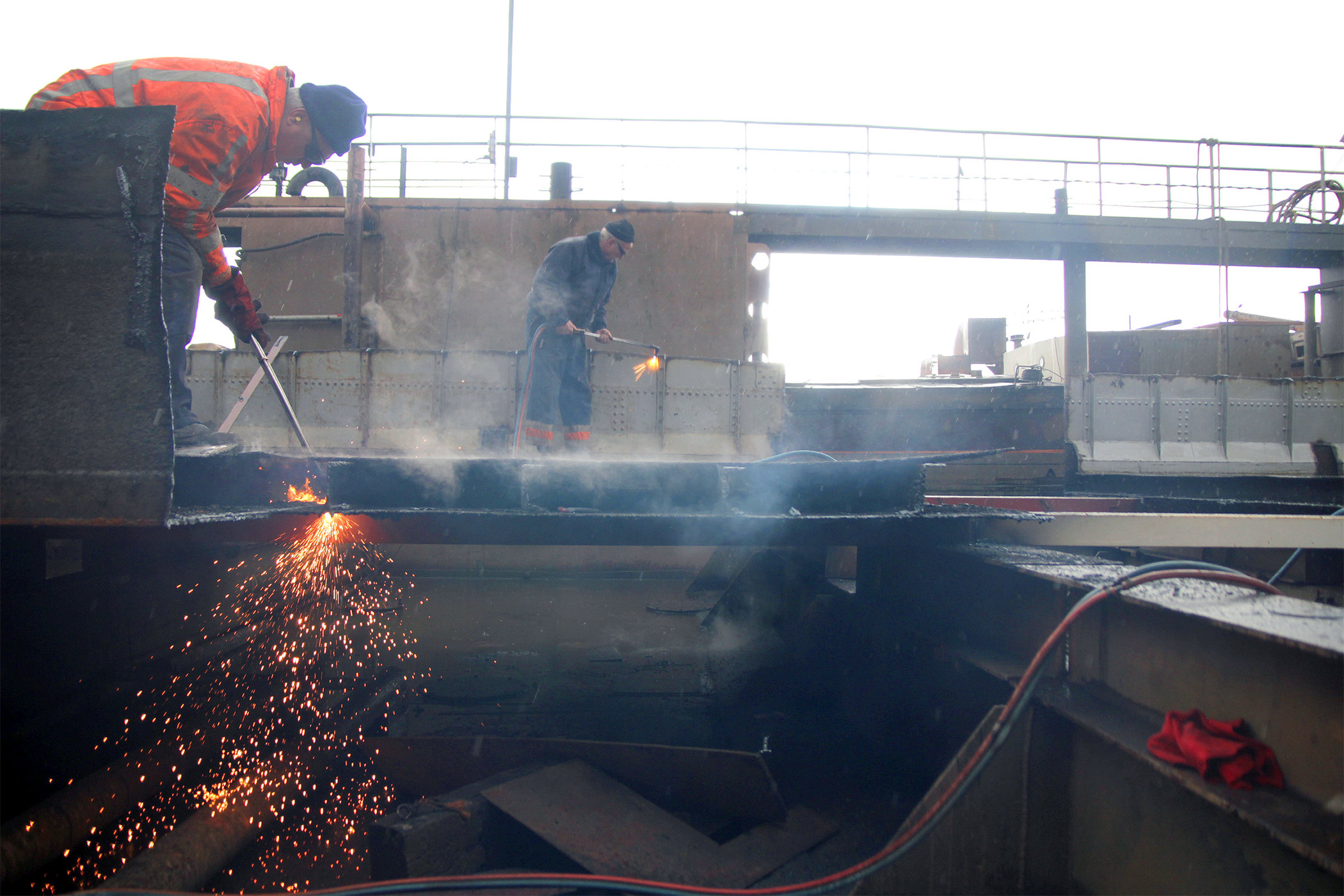 A BOAT TO A SCULPTURE - The Origin of the Hull

La Nauve was carrying grain from France to Holland until mid-September 2015, but with its unfashionably slow speed and inadequate size, the boat was put up for sale. De Commarque acquired the vessel and has been converting the structure in its docking in a Dutch shipyard for several months. 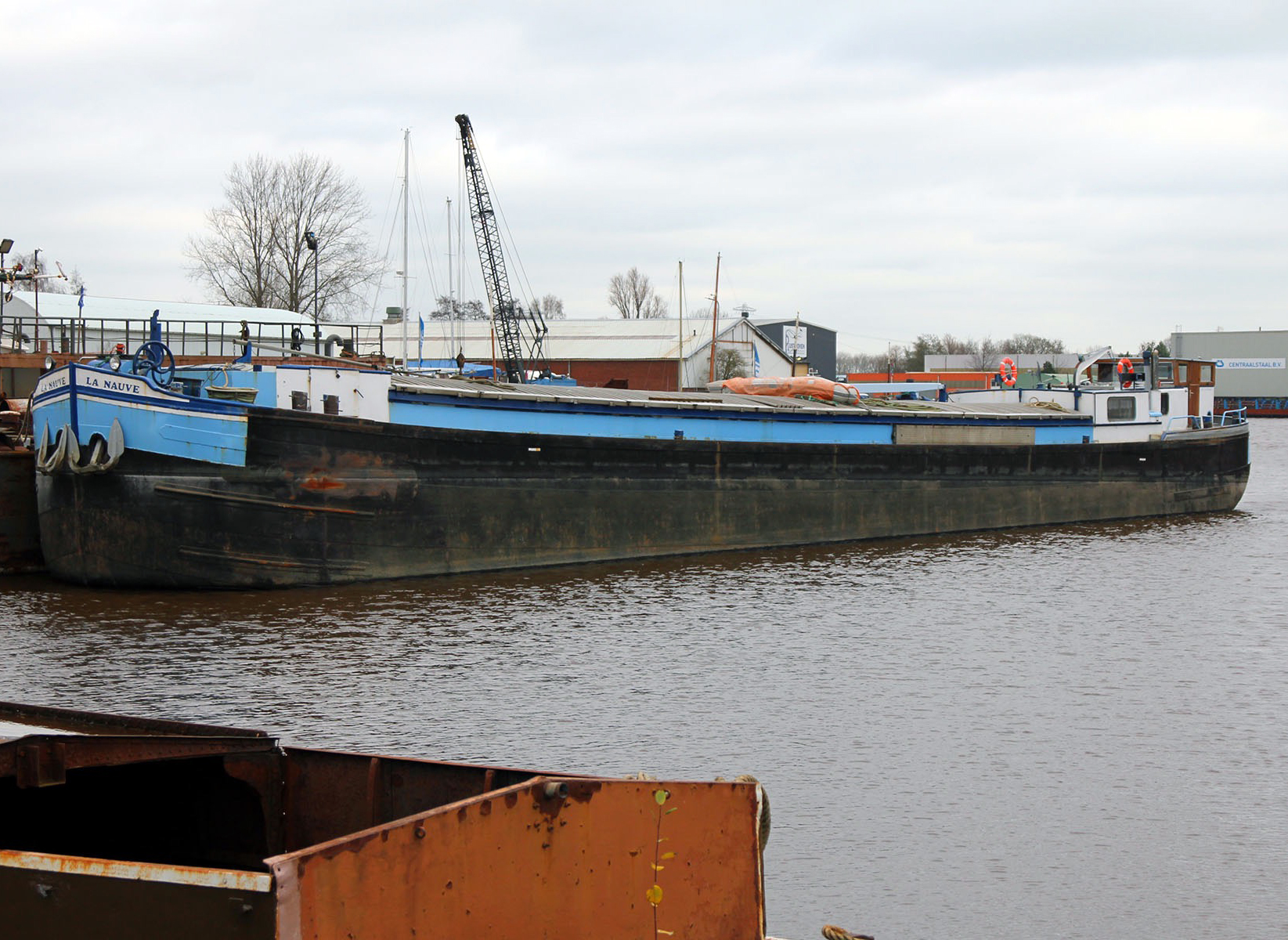 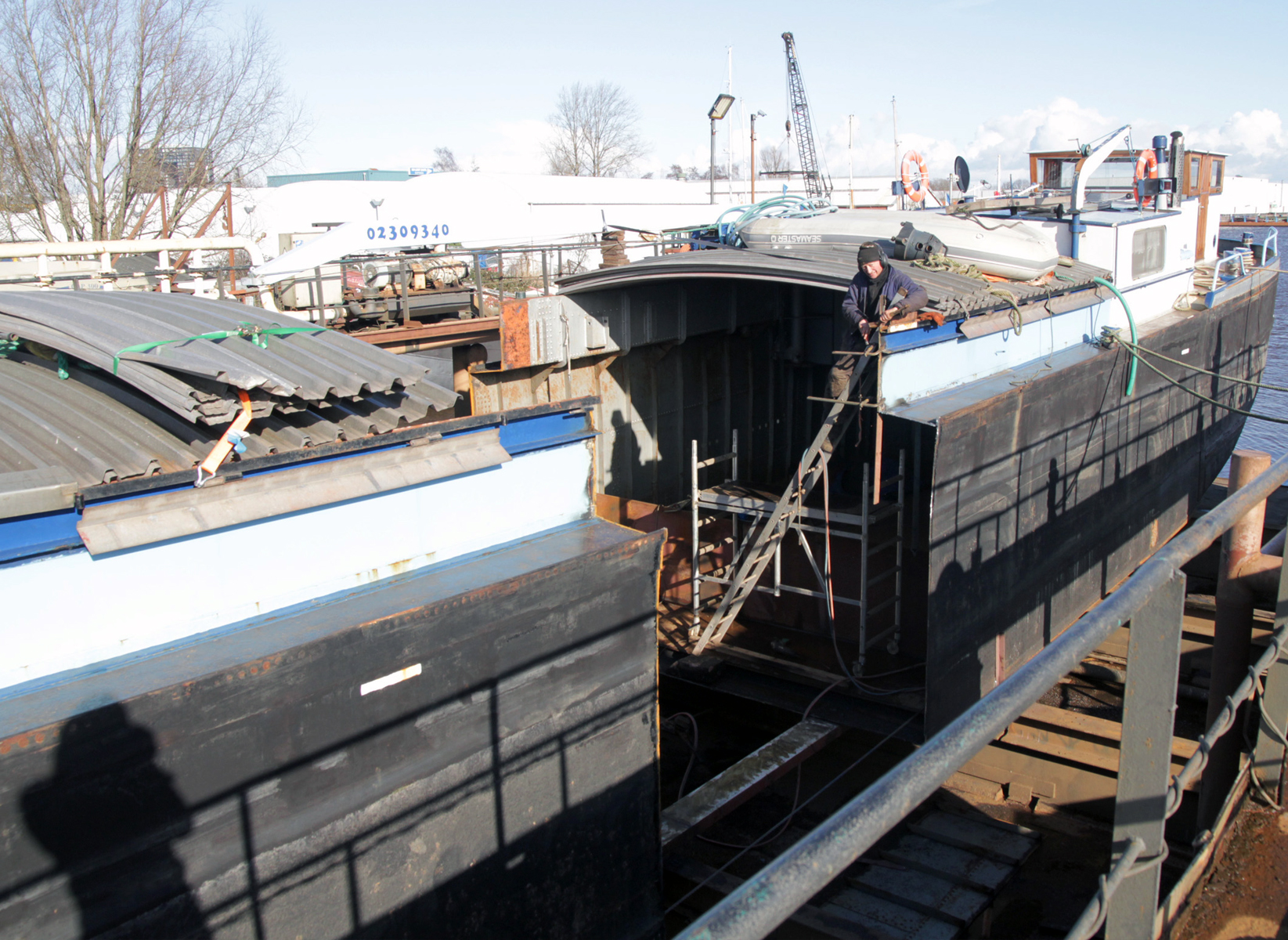 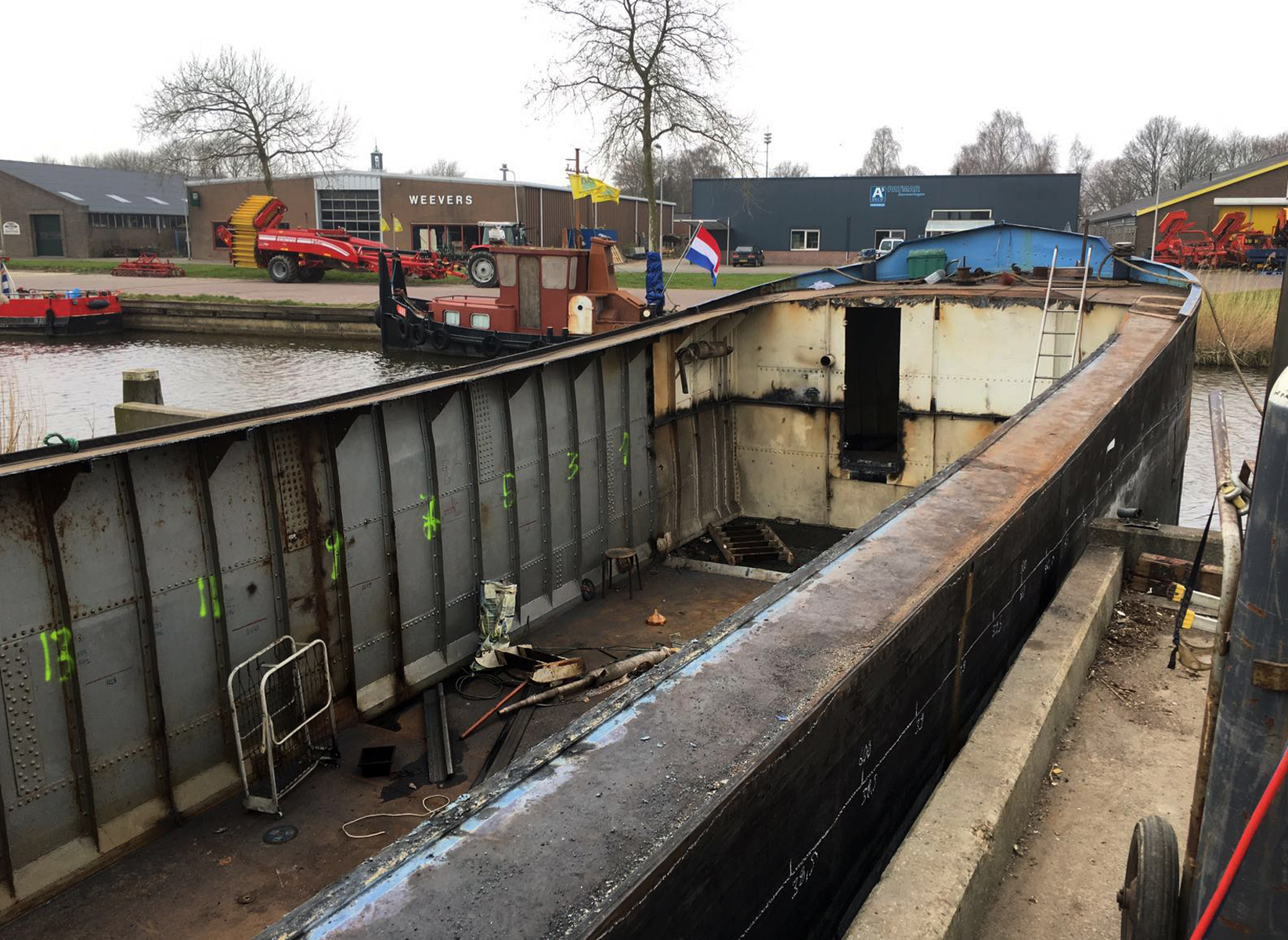 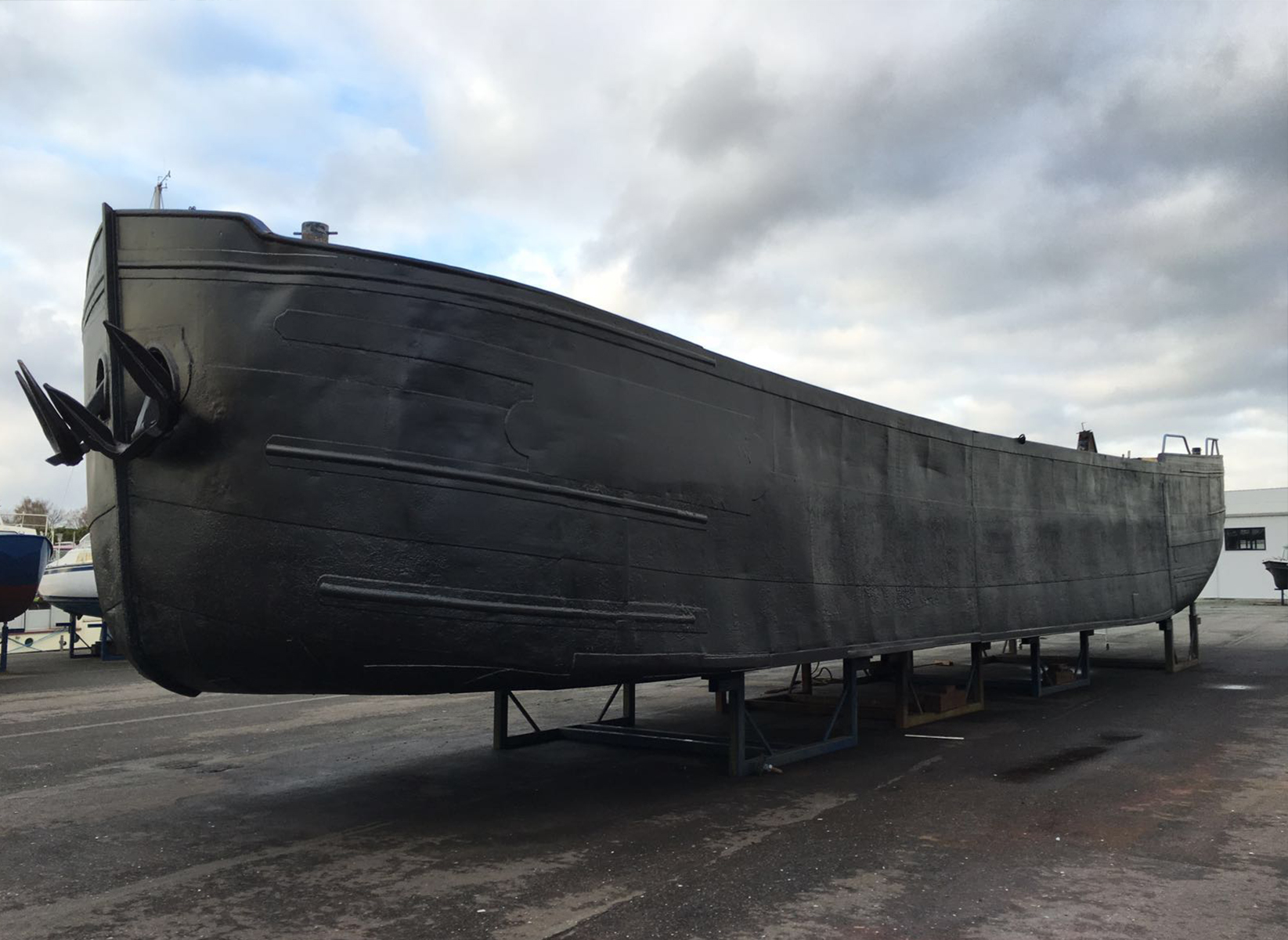 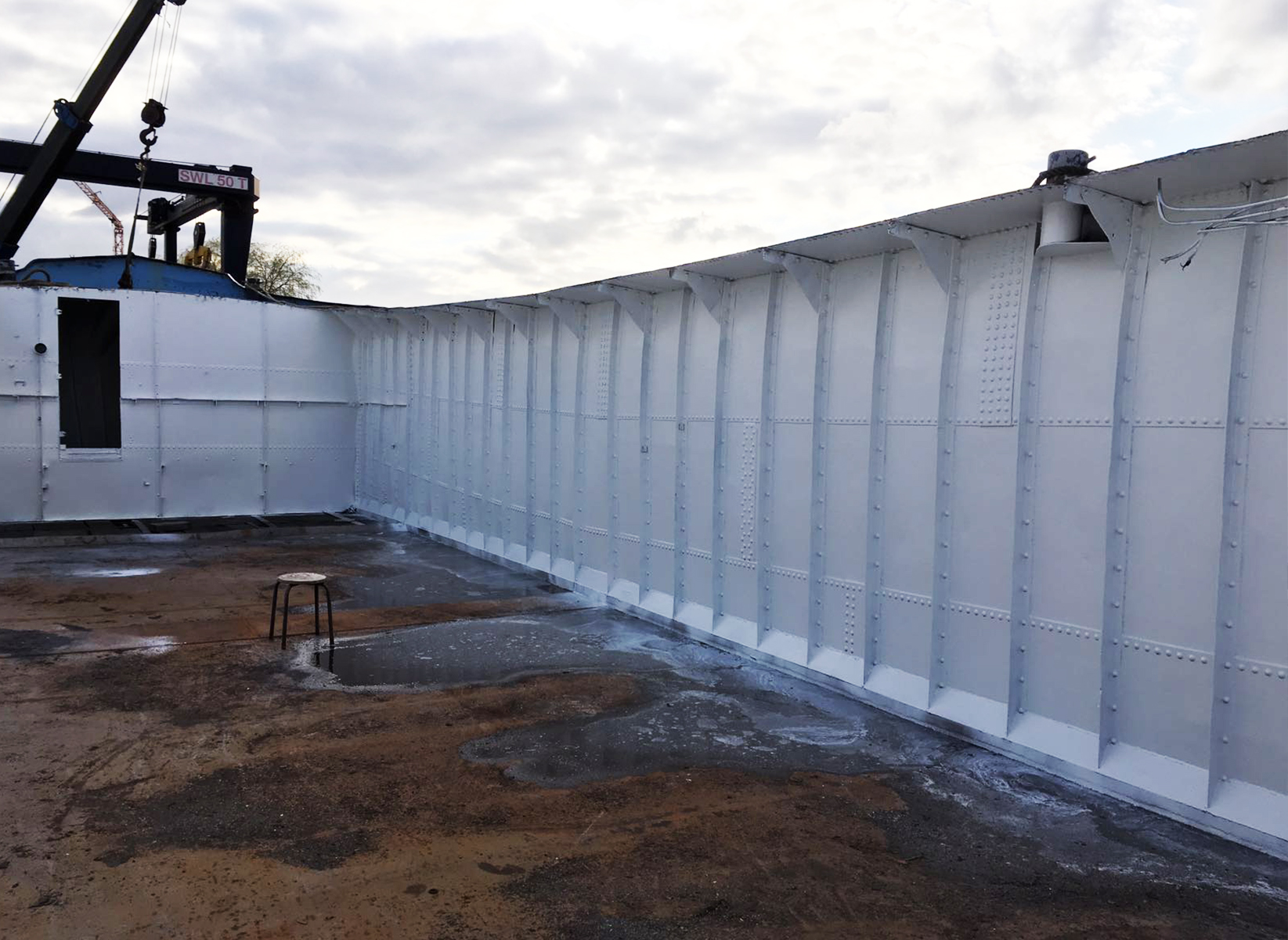 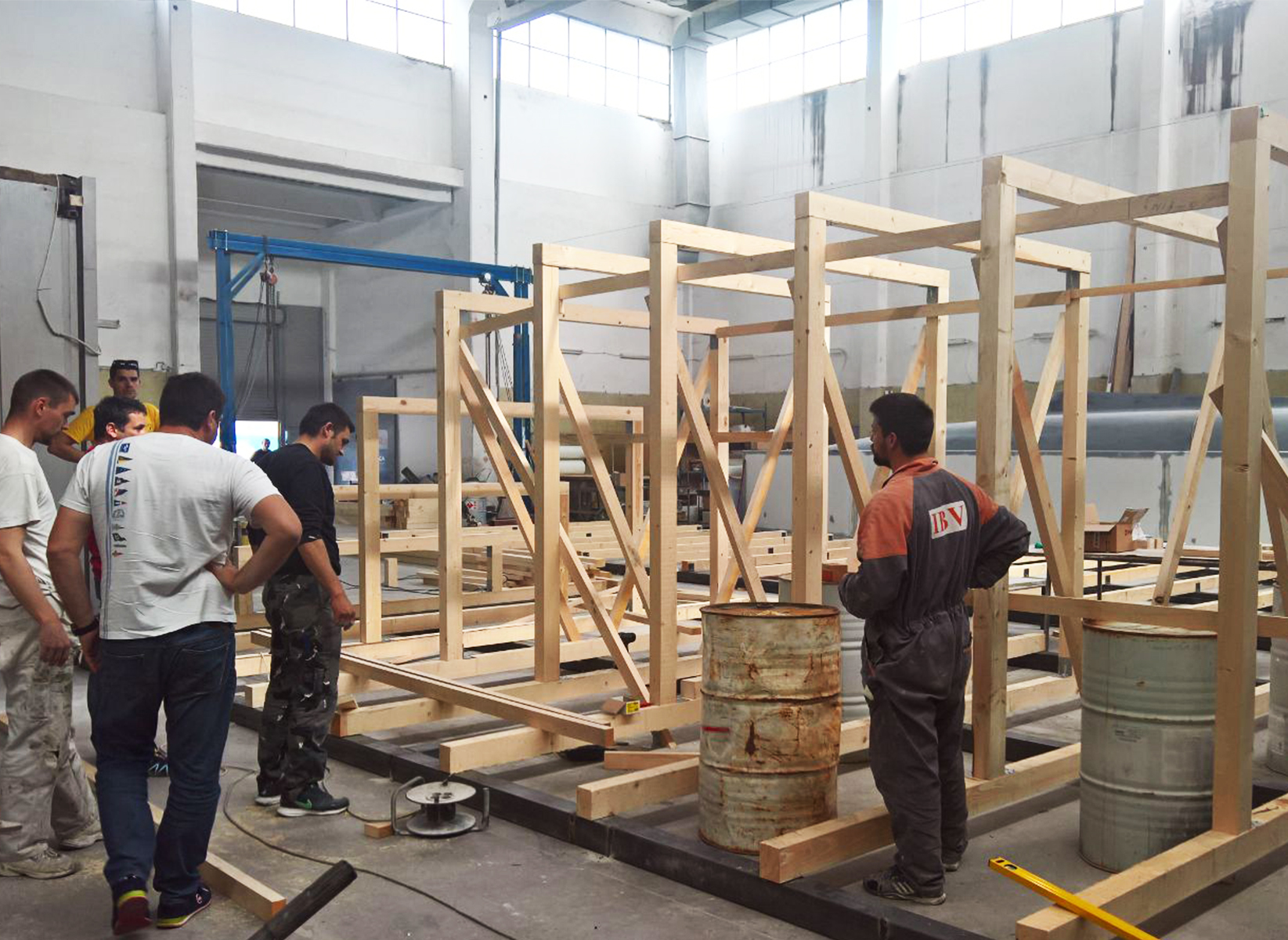