Cyril de Commarque (b.1970) lives and works in London. Recently the subject of a solo exhibition at MACRO (2014), his work has been featured in prominent group shows at the Grand Palais in Paris, the Bibliothèque Nationale de France and the Fondazione Giorgio Cini in Venice alongside the work of artists including Marcel Duchamp, Joseph Beuys, Gerhard Richter and Ai Weiwei. De Commarque’s multi-disciplinary practice often involves the invention of machines and structures which are informed by his interest in philosophy, history and the notion of human progress. Through art and architectural projects he explores the conflicts and divisions that hinder this advancement, in previous works examining themes such as the evolution of political and geographical borders, and the way in which systems of control threaten personal freedoms. With his work, the artist privileges the role of contemplation and debate for change, as an avenue towards progress. 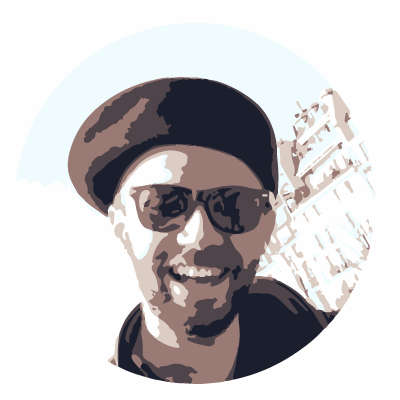 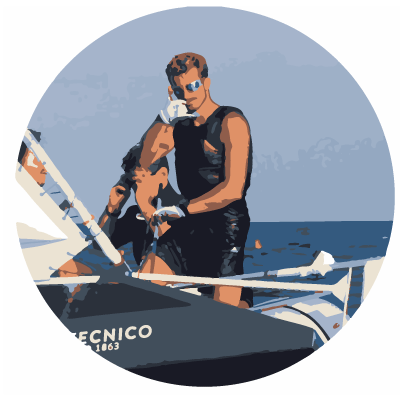 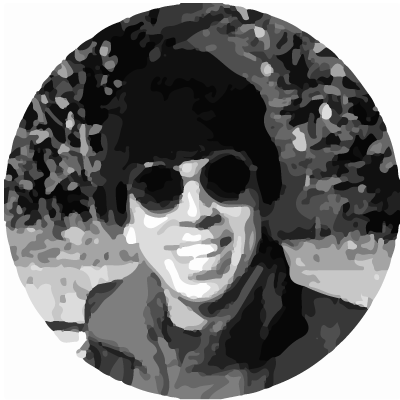 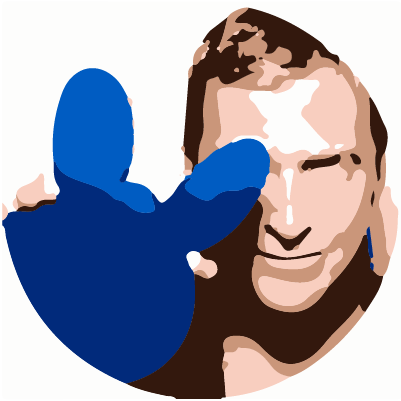 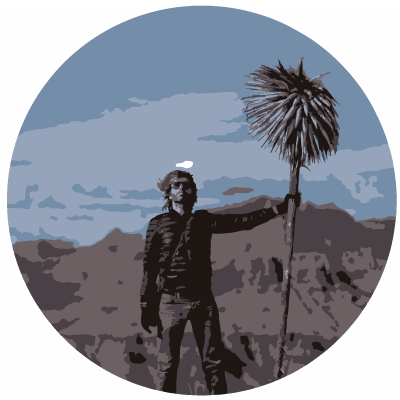